A fusion of music, art and computer sounds shape up the imaginary world of the BRAINBOW. A composer and musician artist, whose innate passion for sounds, movement and cinematography merges in the creation named DUSK. He has scored and programmed sounds on which he improvises on stage endlessly. His purpose is to bring a caravan of sounds to craft a space for the audience while playing from saxophone to voice. He's a storyteller of a kind based in France. 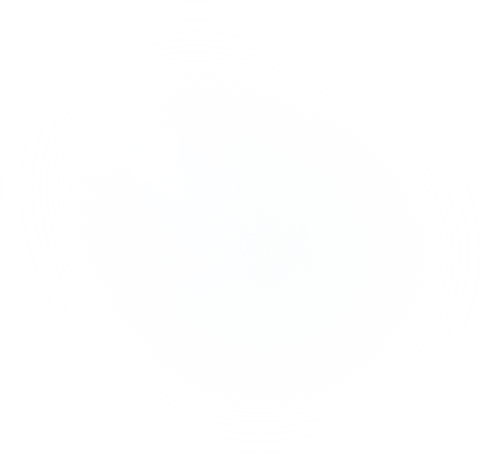